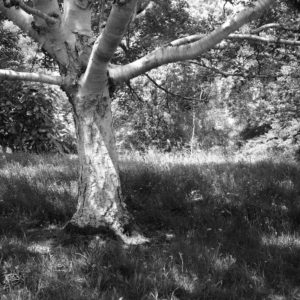 So this has come to me in the middle of the night. I don’t know where to put it so I think it will go on all three of my blogs as it feels relevant in different ways to different parts of my life. That also brings up do I or should I have different areas of my life ? (I don’t know the answer to that one)

In early 2015 for about 6 months I had the desire to start taking photographs again. I had not really taken any since my stroke on 1st December 2012. Although the desire was there I just did not feel I had the energy, I had the opportunity but on many occasions when it came to it I just could not bring myself to do it. I remember at the time thinking I’m just to tired I had the perfect excuse I was recovering from a stroke, but also quietly thinking am I just too scared what if I’m no good It’s easier to do nothing than fail.

Then I think over the coming months the desire became greater and the dealing with failure became more acceptable. After all not everyone will like what I do, I  would just like them to, and at the same time if I produced some thing everyone liked I probably would not like it.

So in June I started again. I just now have to believe in them if people like them or not.