In late 2016 I was given an old Kodak box brownie.  It was a later model with a very crude flash connection, which I adapted to work with an up to date hot shoe as I was keen to see if using my speedlites would help with creating better exposures, as the camera only has 1 aperture and 1 shutter speed. The camera has a few pitfalls and those I did not really see until I used it for the first time.

So last week I put a roll of film through it for the first time.  I first shots some photos outside and then used it for some portraits using my speedlites.  I found the lens, which is very basic, a bit to soft for my taste which meant the images were very grey and needed a lot of work in lightroom to create some contrast. My favourite image was this one. 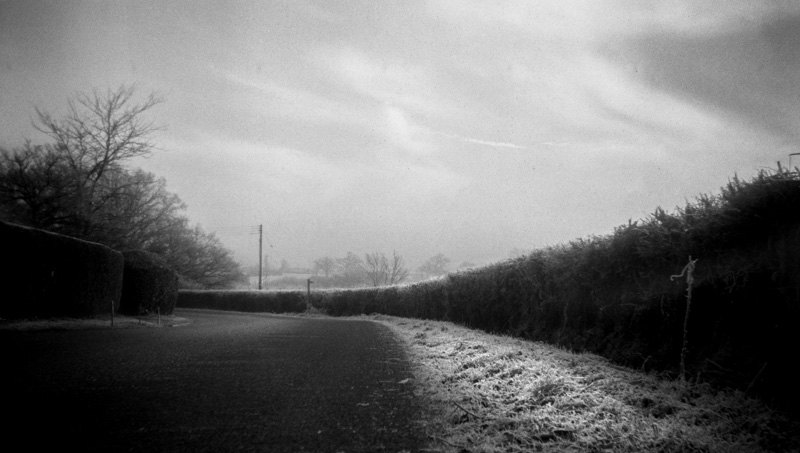